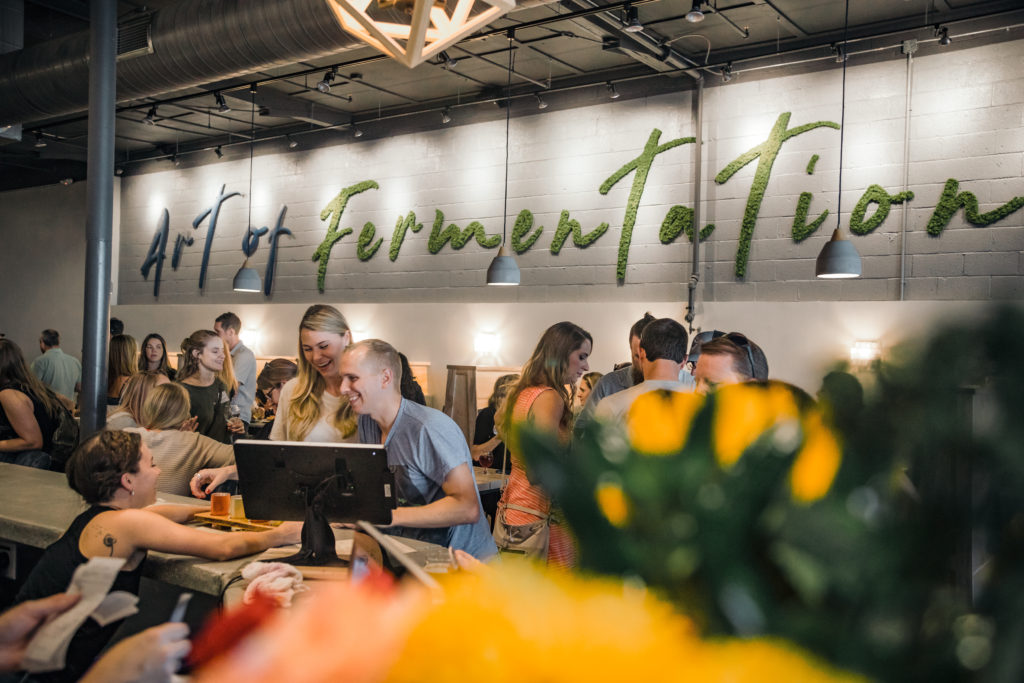 ASHEVILLE, N.C. (WLOS) — Asheville’s fast growing South Slope has a new resident. Urban Orchard Cidery has opened a second location in Asheville. It has a ton of ciders and some beer on tap at the tasting room on Buxton Avenue.

Urban Orchard Cider Co. South Slope is open now, but a grand opening is set for Oct. 27. The actual opening will be listed as Oct. 30 to coincide with the fifth anniversary of the original location on Haywood Road in West Asheville.

The new spot, at 24 Buxton Ave., is in the 20,000-square-foot building that used to house Eagles Nest Outfitters.

Grand opening festivities will include:

Staff will be dressed as their favorite Urban Orchard Cider. Costumes are encouraged.