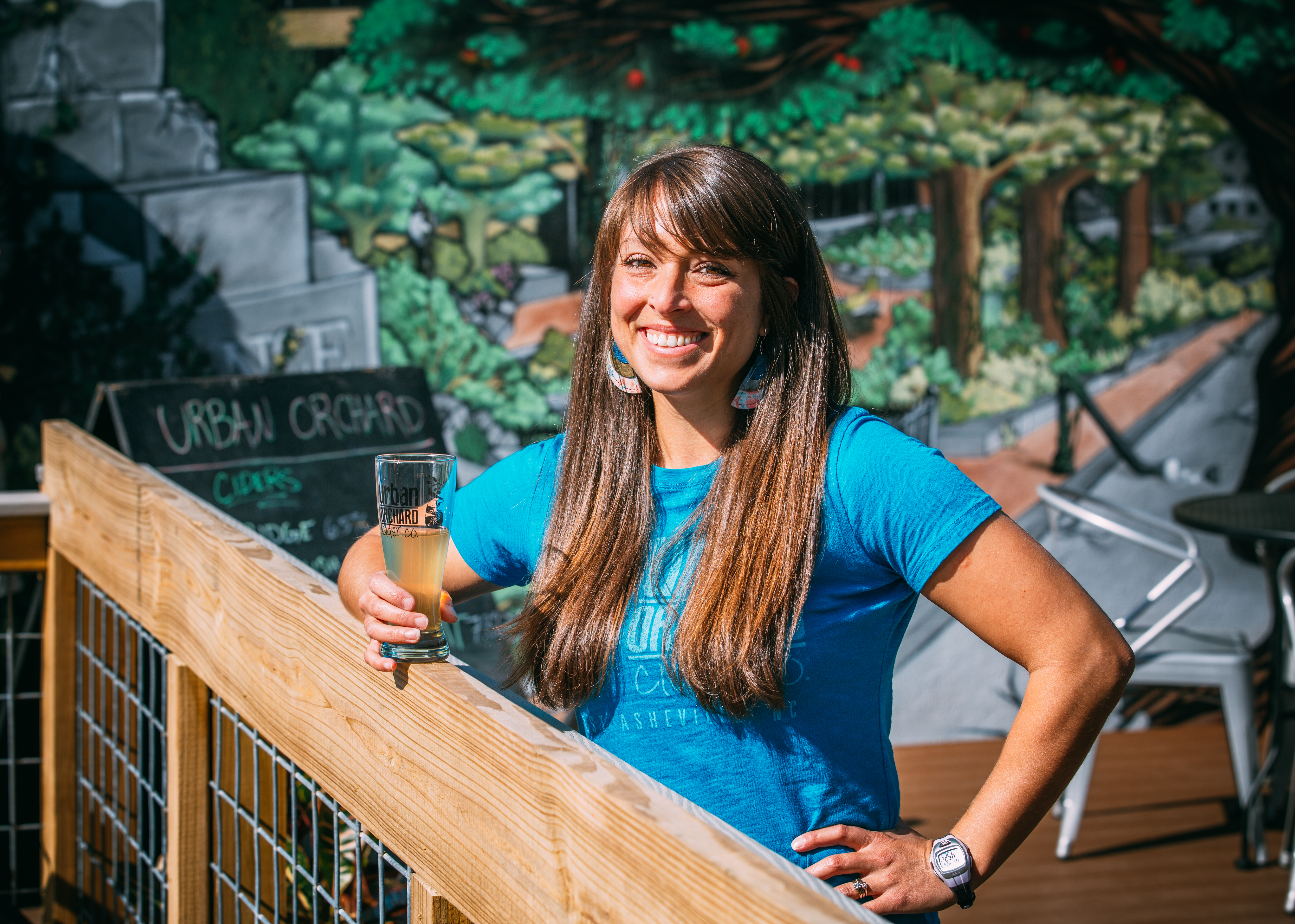 We’re back with an early summer installment of our exploration of women in cider. Recently, we hit the pavement and discovered two more rock stars of the cider world: Josie Mielke, co-owner and head cider maker at Urban Orchard Cider Co. in Asheville, North Carolina, and Misty Stallard, “head cideress” (as she calls herself) at Rowan Asher Winery in Stroudsburg, Pennsylvania.

Tell us: which cider best represents you, and why?

Sidra del Diablo, obviously (habanero-vanilla infusion). I’m usually pretty sweet, but sometimes I might just punch you in the mouth.

Can you share a story in which your work with cider has enriched your life or the lives of others?

Urban Orchard has given us an amazing opportunity to give back to the community. We host a fundraiser at least once a month. We work with anyone from Brother Wolf (a no-kill animal rescue) to Just Economics (a living-wage advocacy group) to individuals who may have specific needs due to chronic illness.

Do you have a favorite memory from your time working with cider?

Some days it was such a struggle opening a new business and figuring everything out, but there is nothing more satisfying than overcoming giant obstacles and seeing your business thrive. It’s hard not to be proud of all that we have accomplished, and I feel very thankful for all my original “homies” that still work with me three years later.

Previous Post: Members of the Asheville Brewers Alliance Partner with Our VOICE