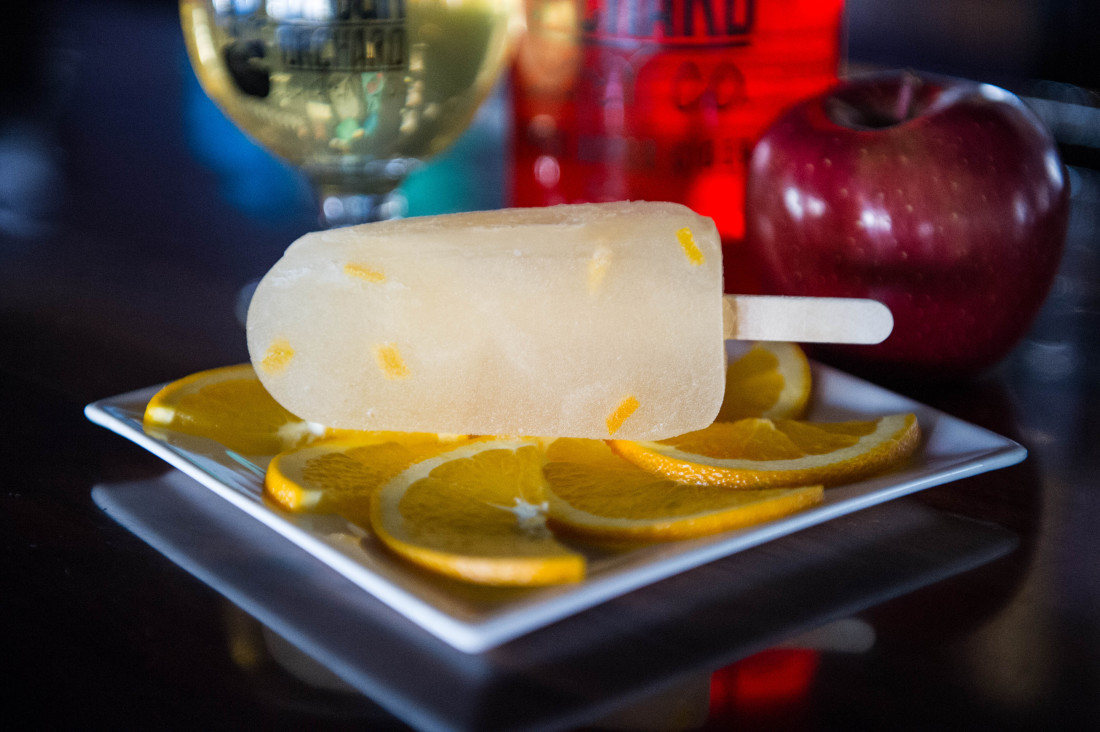 West Asheville’s family-owned Urban Orchard Cidery serves no less than eight of their distinct cider styles on tap at any time in a tap room located just above the production floor. Sourcing apples from orchards in nearby Hendersonville, the Urban Orchard crew has experimented with nearly 50 distinct recipes since 2013. For first timers, Creative Director Jeff Anderson recommends “beginning with the drier options and working your way to the sweeter end of the scale.”

The American cider industry got its first break on the Mayflower, which carried a cider press and apple seeds to the new world. Though Americans have consumed cider for centuries, the market has grown substantially in the last few decades thanks to great producers as well as consumer interest in gluten-free alternatives to beer. With a growing variety of styles made around the country, it’s worth tasting a wide selection to better understand the difference between a French-style sparkling cidre brut and a Massachusetts heirloom hybrid recipe. Tasting notes can range from “funky forest floor” for those modeled after traditional Basque ciders, to “clear crisp grapefruit” for heavily filtered offerings from the American Northeast.

Since so much of the unique character that distinguishes one cider from the next depends on the apples used to make it, cider is often one of the most local drinks you can order on a menu in places not known for their Cabernet Sauvignon or Bavarian Hops. Cider apples tend to taste bitter when eaten raw, but it’s all about the juice, and particularly, the sugar they yield when pressed. Though distinct varieties like Newton Pippin, Yarlington Mill and Esopus Spitzenburg may be prized for their flavors when pressed into pomace, you’re unlikely to find them in the produce section at Trader Joe’s.
After so many of the prized colonial era orchards were destroyed during prohibition, the biggest challenge these days might just be cultivating enough of the right kind of apples to keep up with America’s seemingly insatiable thirst for apple nectar. Luckily, there are producers who are doing just that. Here’s where to find some of the best cider in America right now.—Joe Stanek